The New Trop for Bloomberg Businessweek

Last month Businessweek via Redux called asking if I could go shoot the “bejesus” out of the new Tropicana. Um, yes!

Though I live my life pretty *off Strip* for the most part, I love hitting the Las Vegas Strip hotels and casinos with my camera most anytime.

The story is about the fact that most new properties built or renovated in Vegas in recent history are aiming to be the most expensive, most luxurious, most new dazzling sensation,  except the Trop. Instead, the new owners of the Tropicana  have spent tens of millions on a remodel geared to be nice, but not too nice, and it’s working.

The reality is that middle America and the middle-brow market is a massive one. Instead of Celine Dion the Tropicana features Gladys Knight and Brad Garrett’s Comedy Club. Garrett, ya know, that guy from Everybody Loves Raymond.

The only piece of the remodel/rebrand that reaches above that middle market is the Nikki Beach pool and nightclub. The story says, “this is because nightclubs—particularly daytime poolside ones—”are Vegas’s only growth industry, and everyone is trying to lure the chest-waxing set with more swim-up tables and strippers.”

The 10 hour day exploring the renovations did not fail to disappoint. The place looks great and is definitely revitalized. However, many of the staff boast decades of employment at the property, which helps to keep some of the (priceless) old character as well. The Trop has been added to my list of recommendations to people looking for an affordable place ($70/night!) to stay on the Strip.

Here’s the tear sheet and a few of my favorite selects. 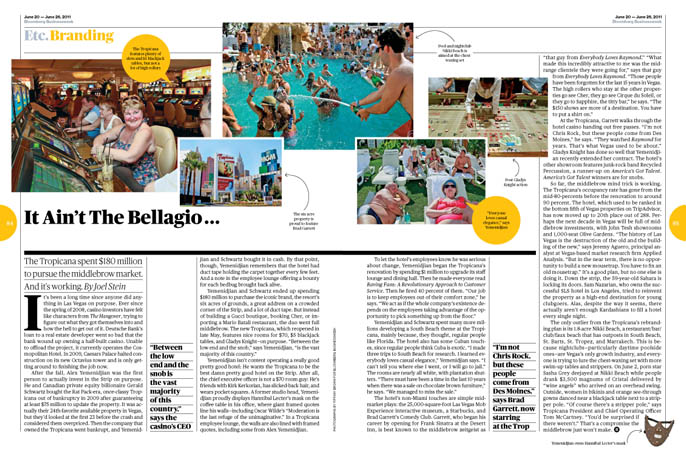 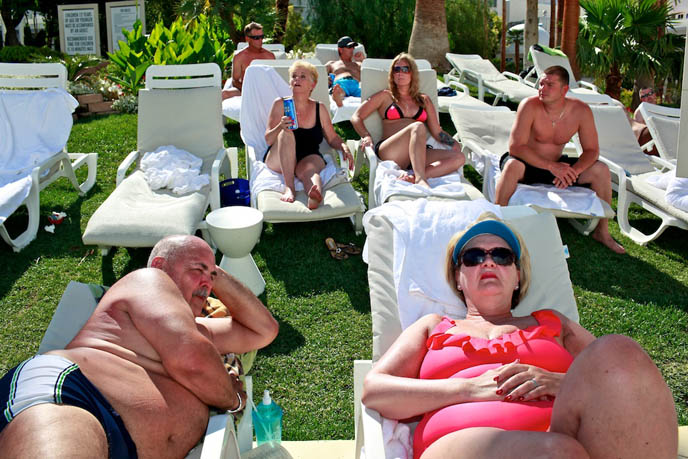 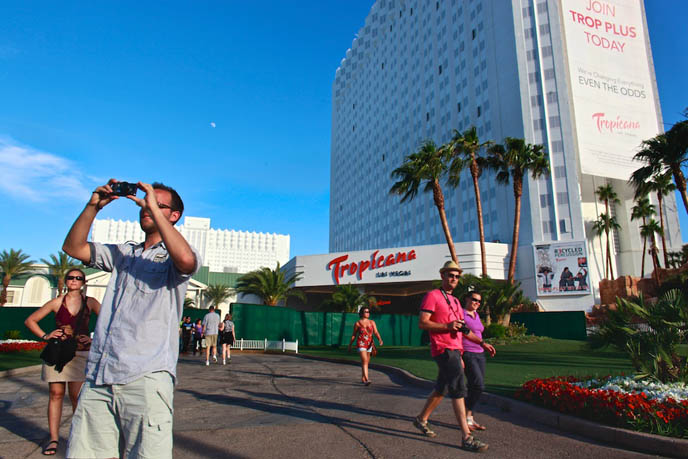 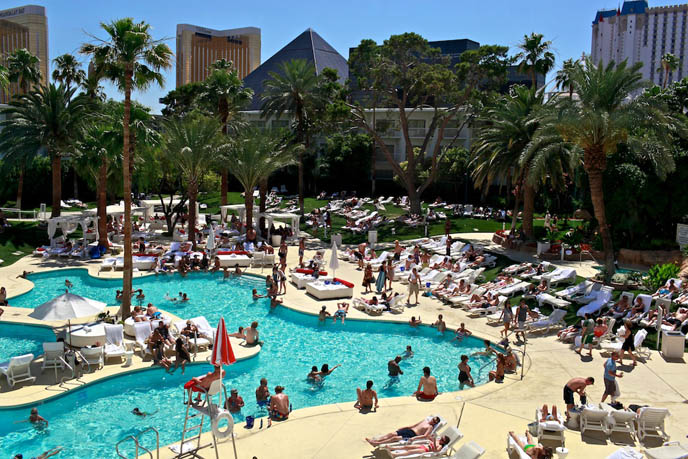