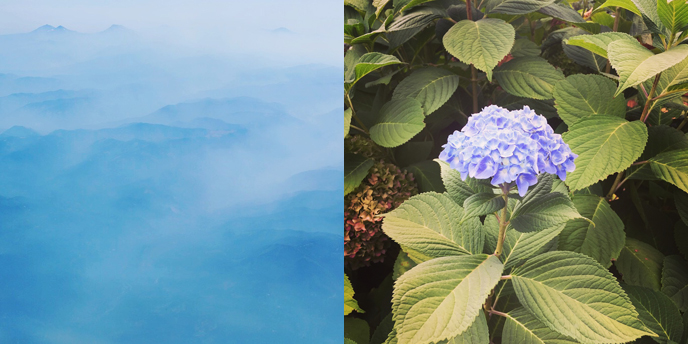 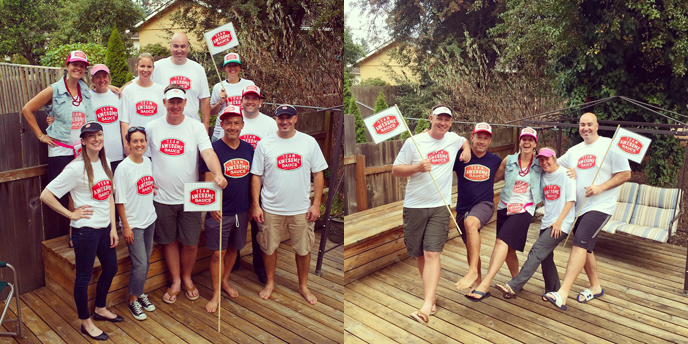 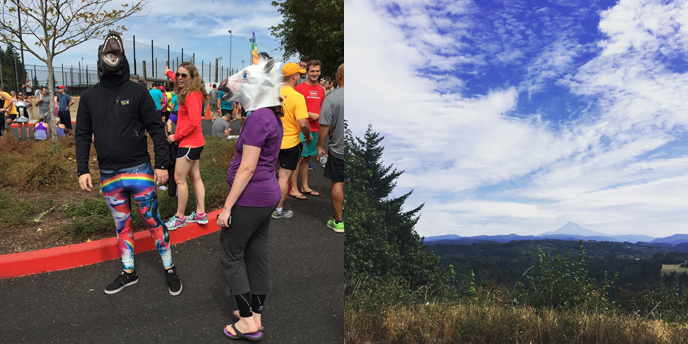 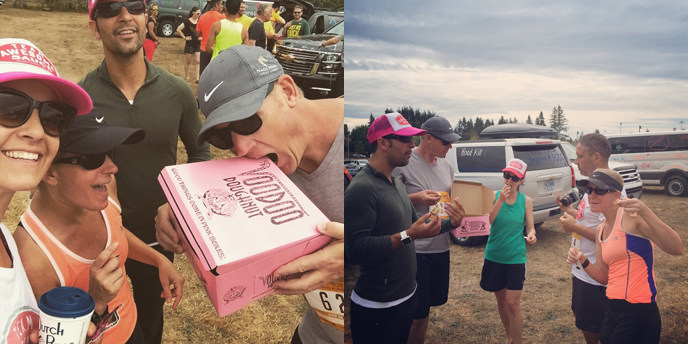 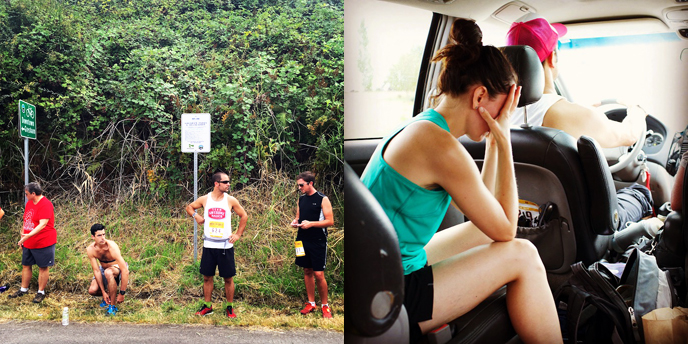 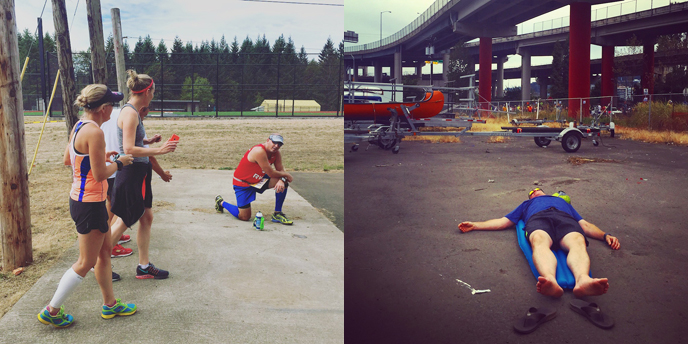 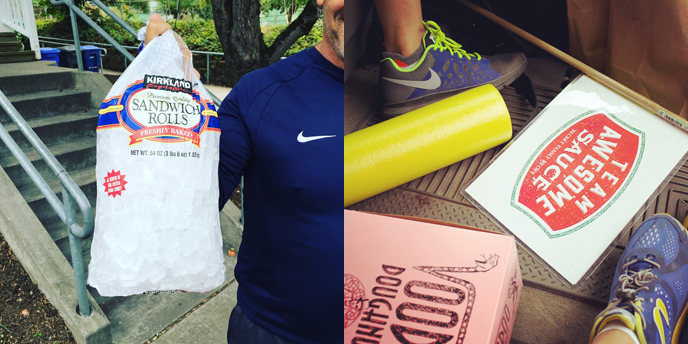 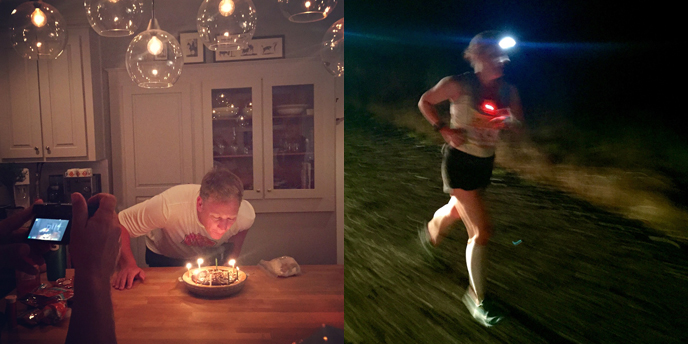 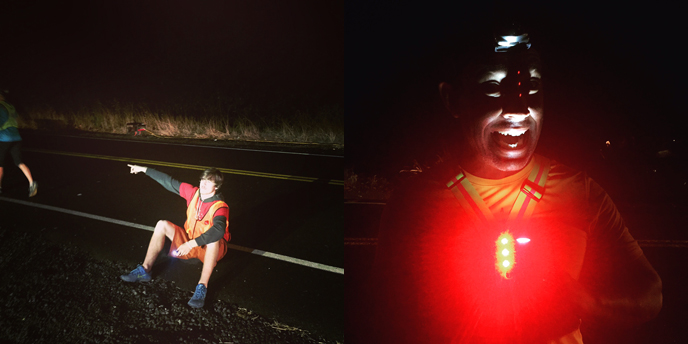 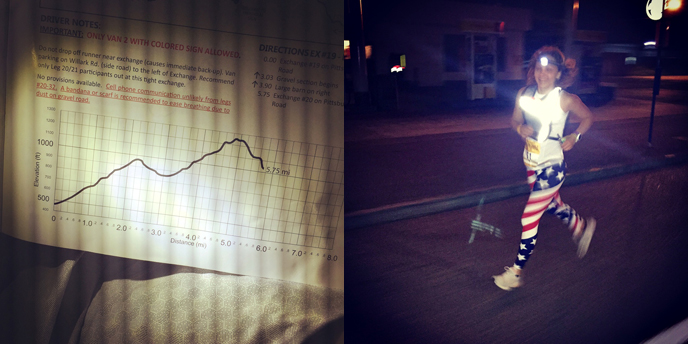 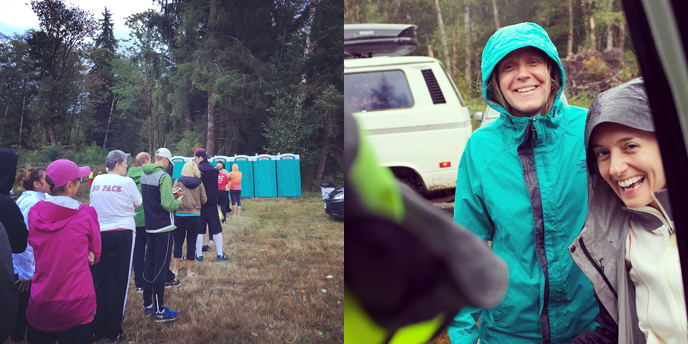 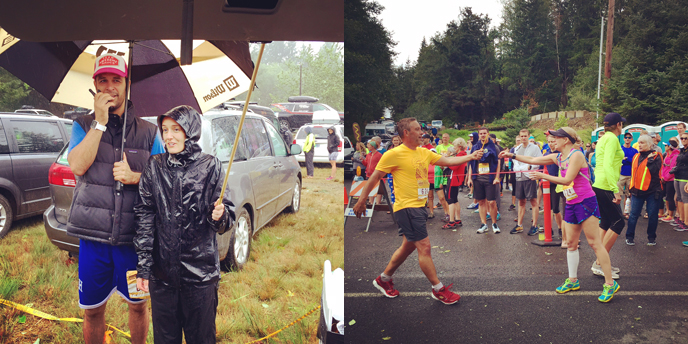 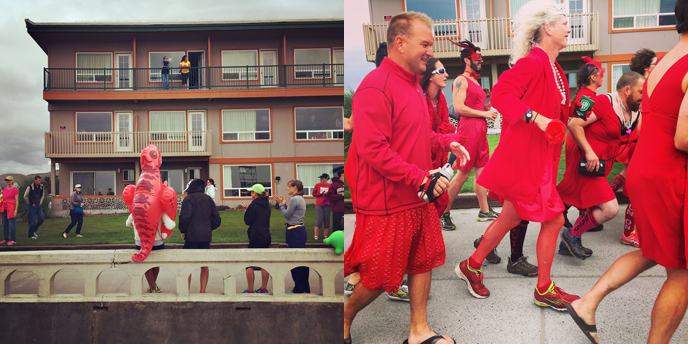 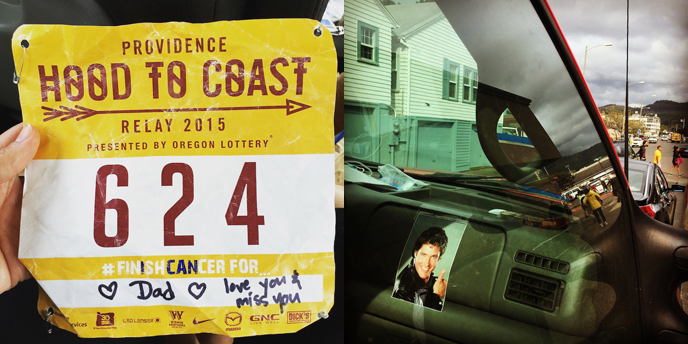 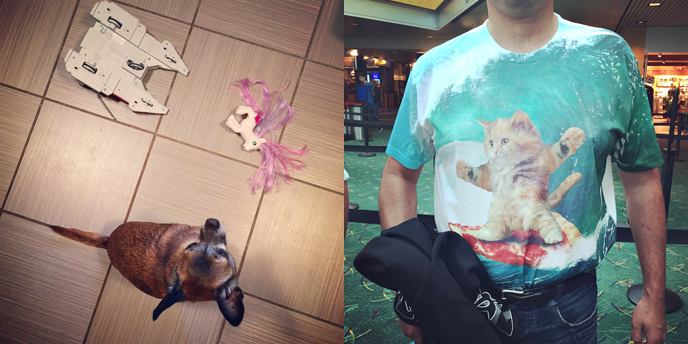 Currently, my husband, Kirk, and I are training for the San Diego TriRock olympic-distance triathlon with Team Challenge Las Vegas. Our fundraising goal for the Crohn’s and Colitis Foundation of America is $8,000.

This is Jay. Jay is 10-years-old and our team’s Honored Hero.  After years of specialists not knowing how to treat his Crohn’s Disease, Jay is in remission following three surgeries in three months last year. We know of at least two of our team mates that currently have Crohn’s. Hearing their struggles and stories is difficult, and heartbreaking. One a teenage girl, and another a mother of two school age girls. The cause of their pain and suffering remains largely a mystery to researchers and specialists. We joined this effort to help a cause we didn’t know much about. It’s becoming personal as we realize these invisible illnesses are all around us .

Jay joined us for a team pot luck after our training run today, and had thank you notes for everyone. I have thank you notes for everyone too! Please join us and contribute any amount you can HERE to help find a cure for this devastating disease. EVERY DOLLAR helps and it’s all tax deductible!  This is the world I want to live in. One where we all help each other however we can. 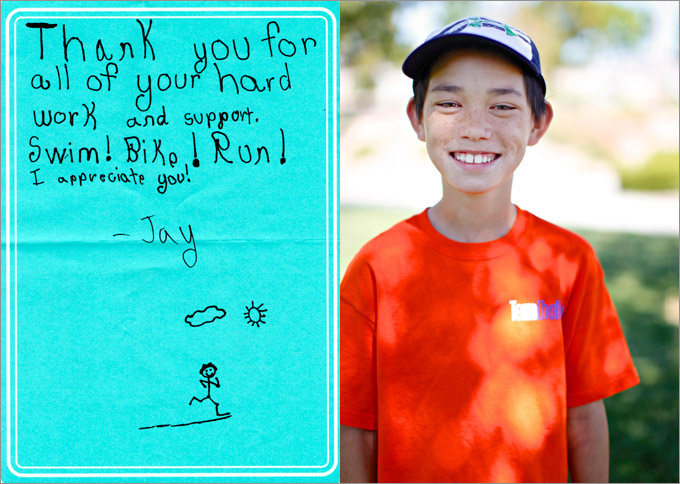 The last few weeks I’ve been blessed with some incredible assignments for fabulous clients. Two weeks ago I was the exclusive still photographer for the Discovery Channel on the ground at Nik Wallenda’s cable crossing of the Grand Canyon. I’ll have more up from the assignment soon, in the meantime, check out this week’s July 1 issue of Sports Illustrated. They did a beautiful job with a two-page, double-truck spread featuring an image of the single moment Nik paused and knelt in the middle of the walk, 1500 feet up. 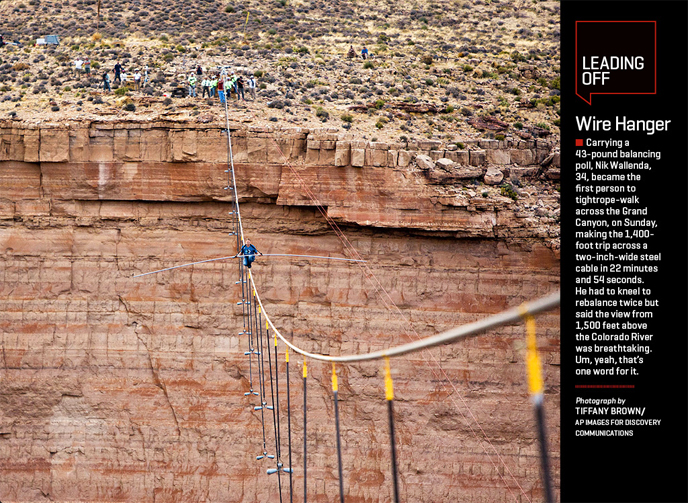 Zoe and Zand have been buddies since laying on their backs staring at fans when they were just a few weeks old. Now 15-month-old toddlers, the big world exploring has begun.

Please check back soon for recent work for Conde Naste Traveler and the Wall Street Journal, as well as more personal work. 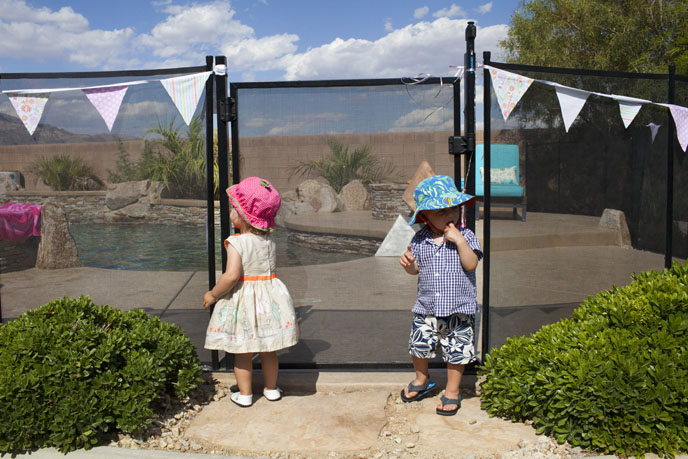 The family I married into rocks. When it comes to spending time together for summer vacation my in-laws opt to hit the beach with tents and campers, grills and tarps. It’s all about doing fun things outside, together, and big family meals. This year my mom added to the fun and traveled from Kentucky to join us at San Onofre in California for the week. We had a new addition too, our new three-month-old nephew, Wesley. So stinkin’ cute.

These are a few casual snaps from moments in between, at the beach in San Onofre, California with the family last month. 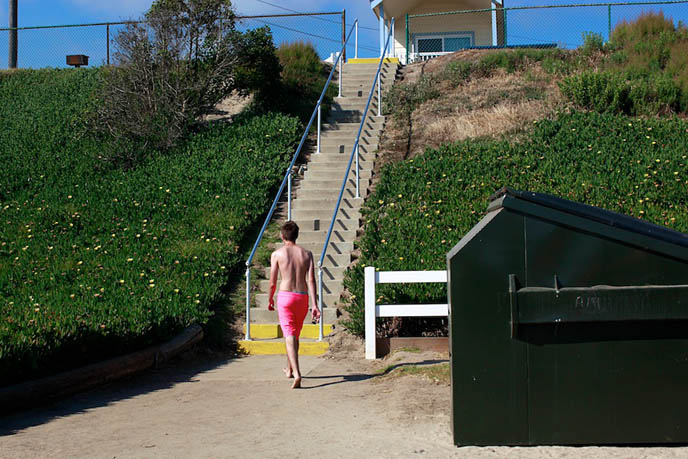 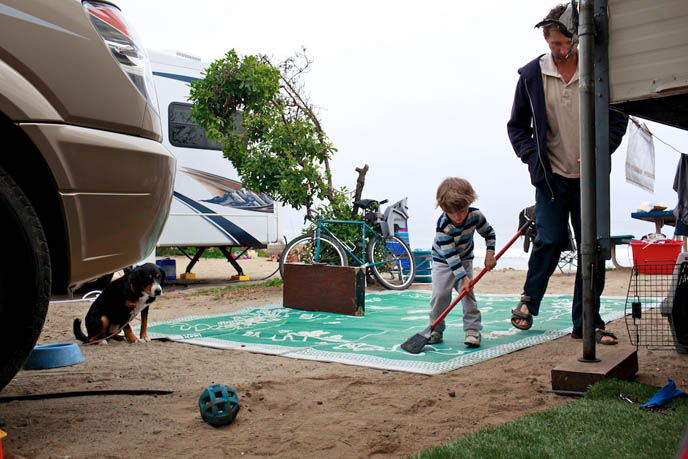 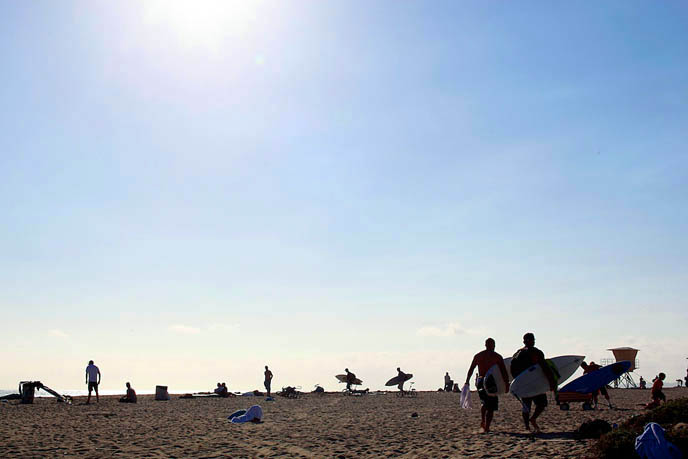 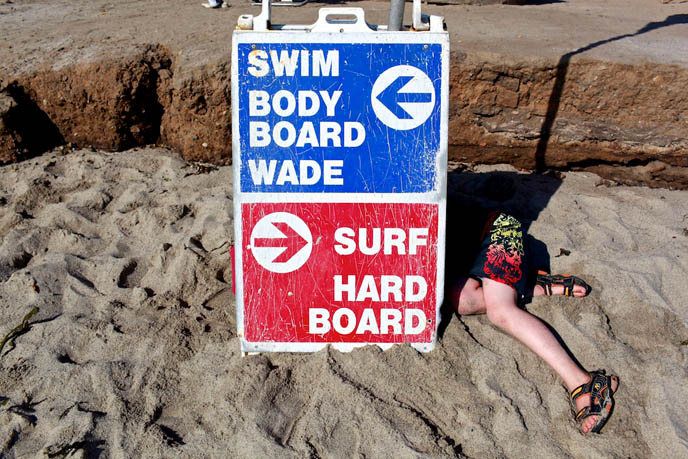