The last week in January I got a call to go to Phoenix, Arizona and shoot the PGA Tour’s Waste Management Phoenix Open pro-am for Forbes. Funny enough, I was once again photographing a reporter working on a first person story. This time the reporter, Monte Burke, was working on an insider’s look at playing in an exclusive tournament with a professional golfer.

It was a great day following pro golfer, Brian Davis, Monte, and the other amateurs throughout their 18 holes. It was particularly indulgent to have full access to such a famous course and be able to stay in close proximity to the group  throughout the day for this story.

Forbes published one image with nice photo play in the March 14 print edition. The piece published in the Asia edition of the same date as well. Here is the tearsheet, and some outtakes from the day. 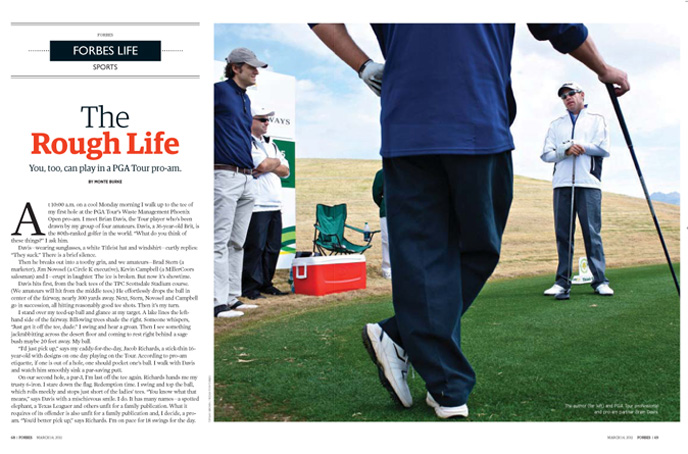 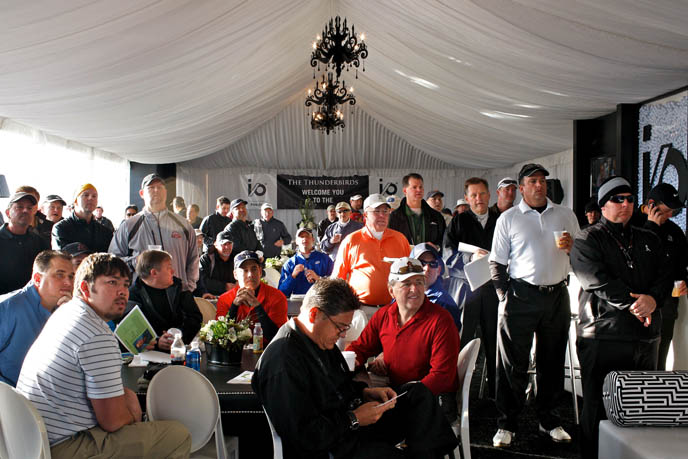 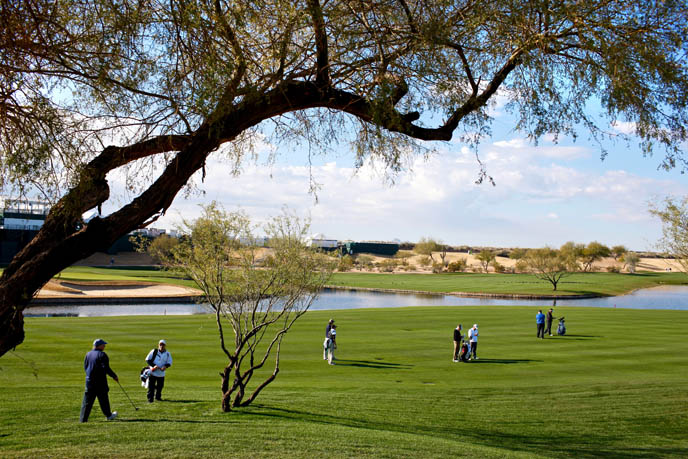 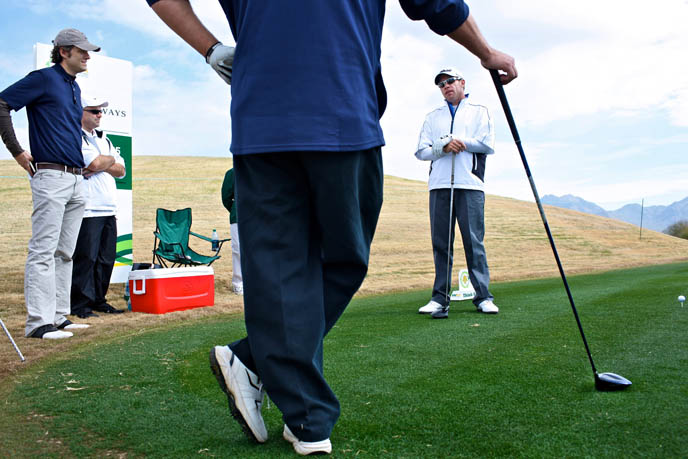 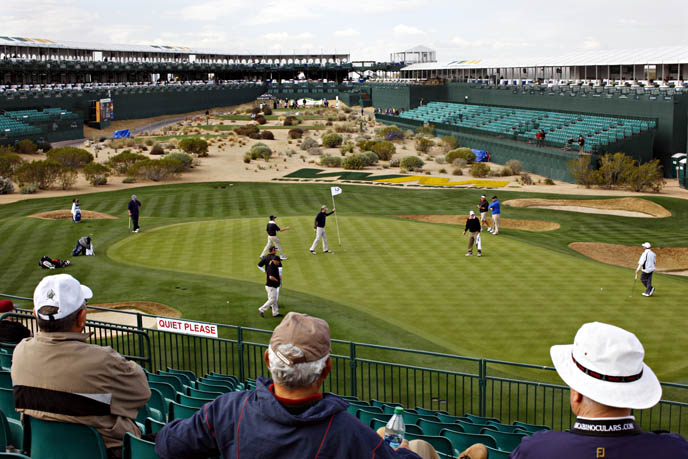 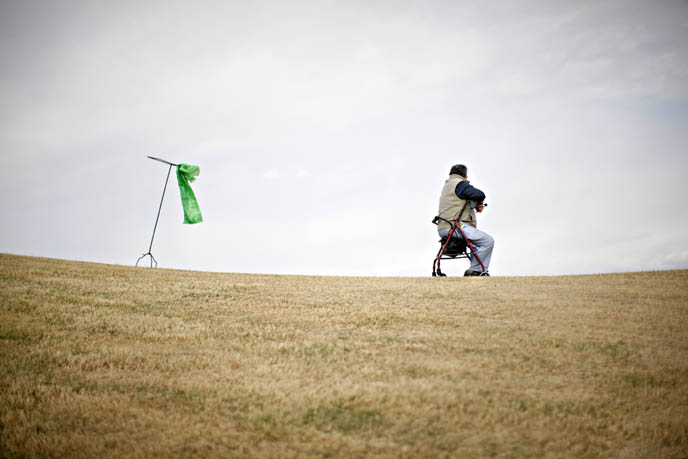 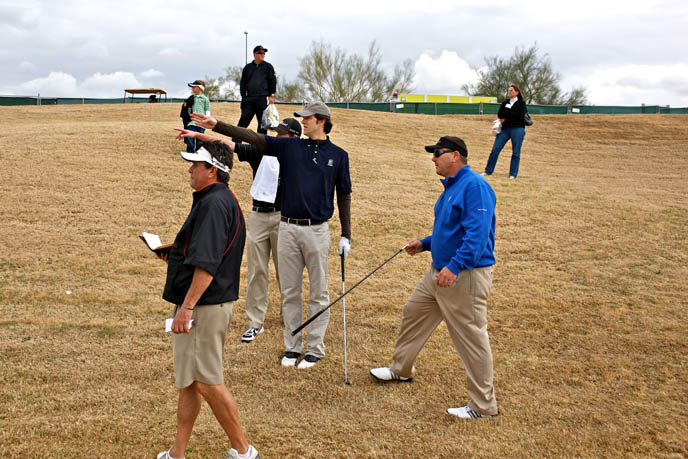 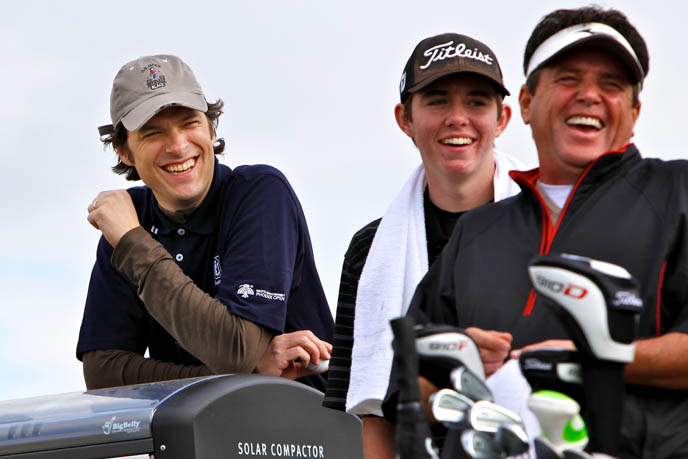 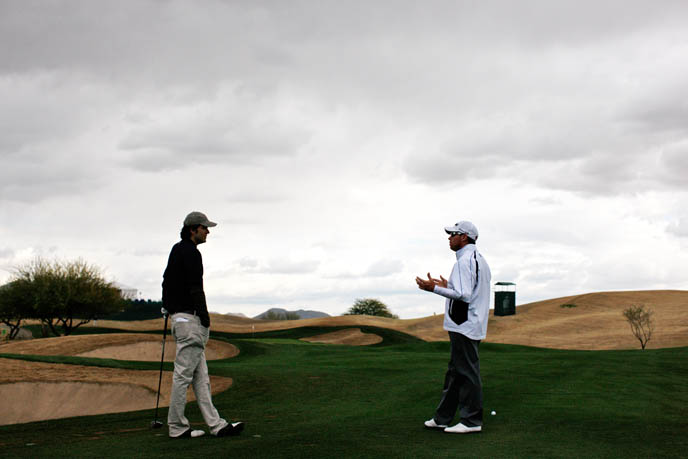 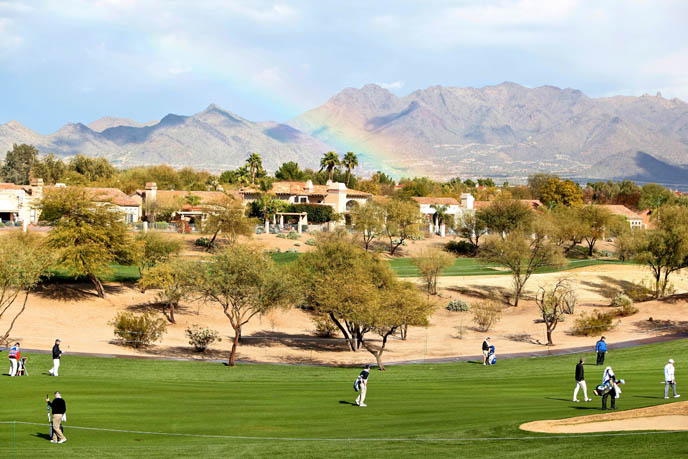 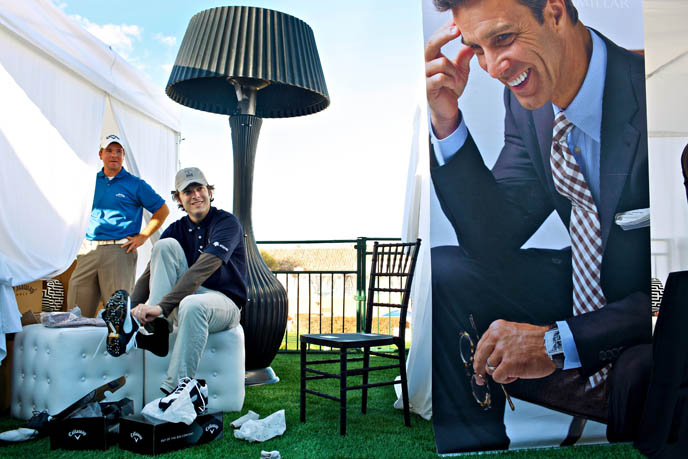 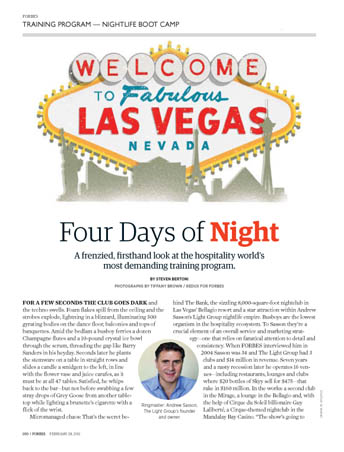 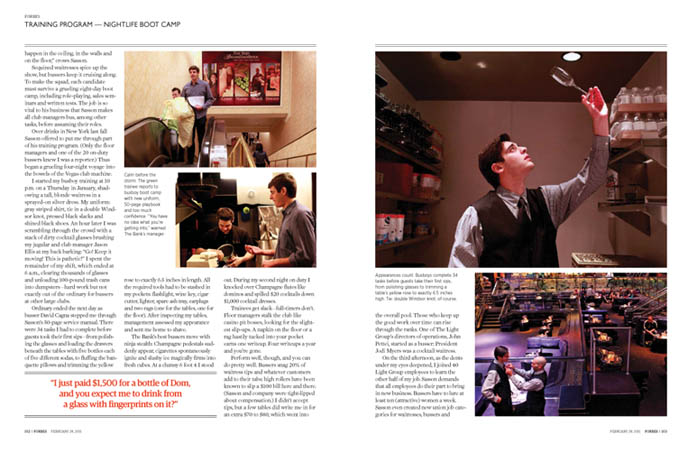 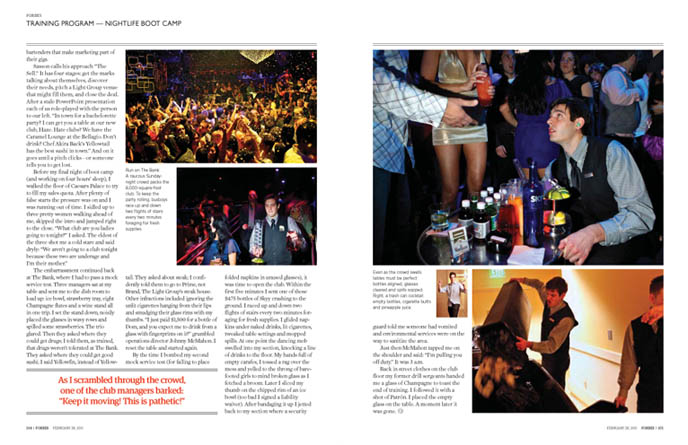 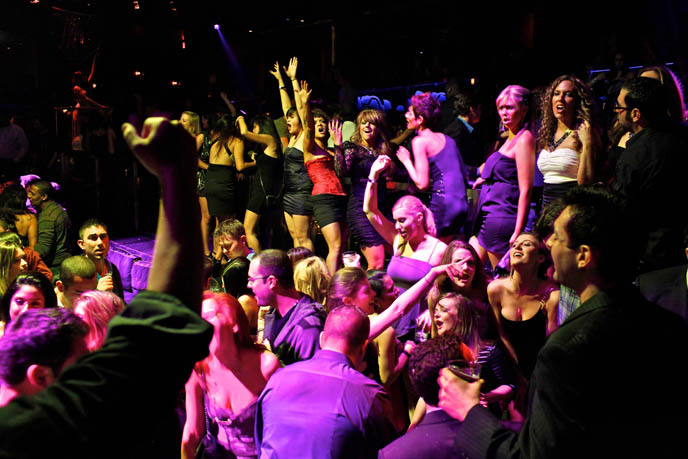 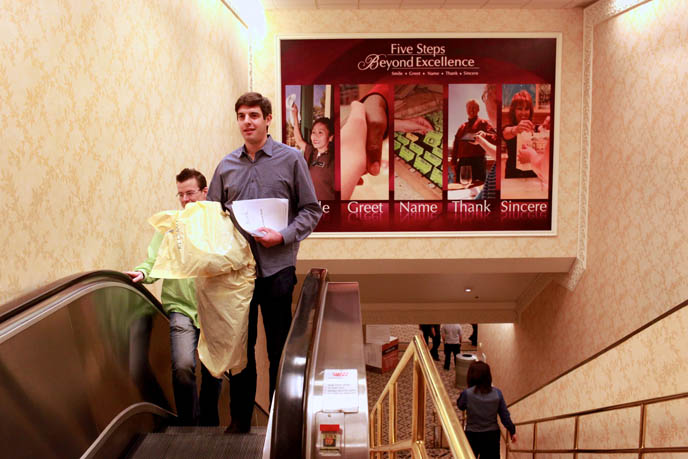 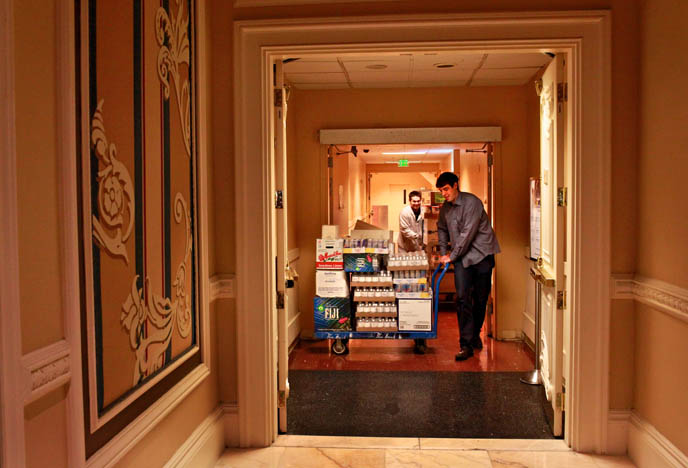 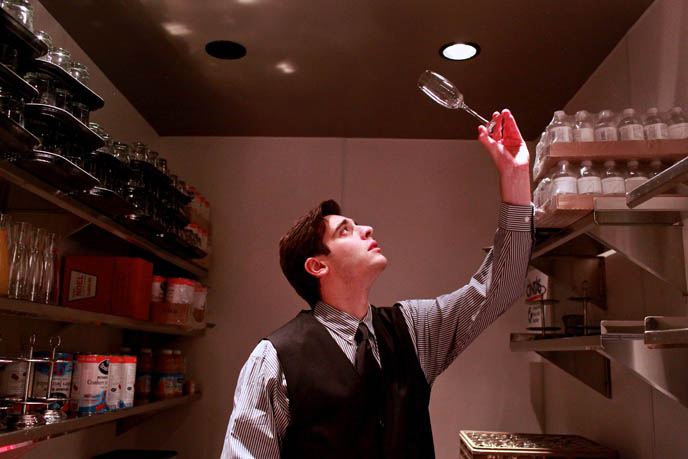 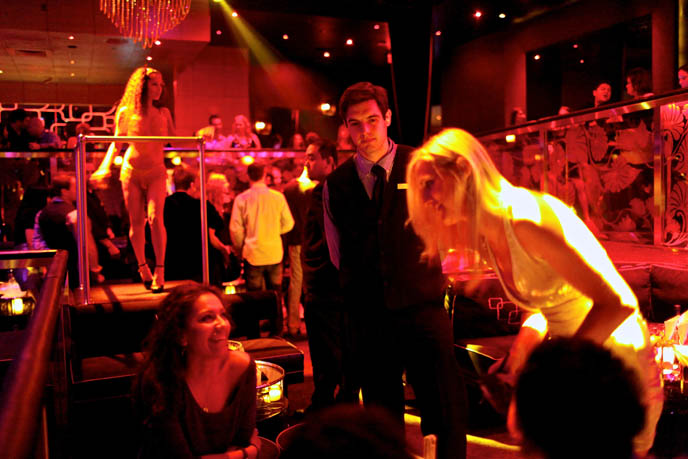 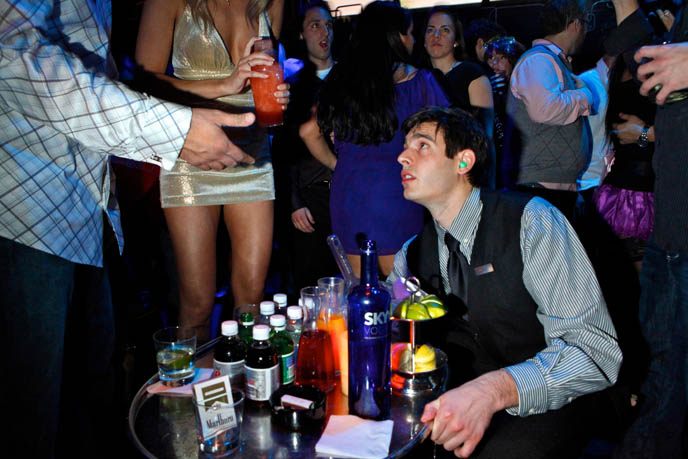